The new broadsheets are in!  Click images to enlarge: 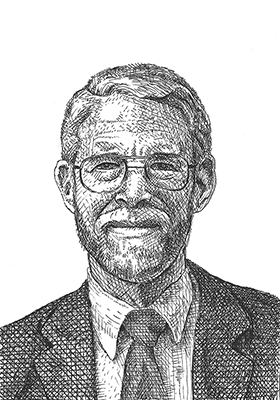 At first glance, John Holdren, President Obama’s “Science Czar”, seems like an average middle-aged scientist, bespectacled with graying hair and a beard—like a professor you had in college. His appearance may be unassuming, but the ideas he has been associated with are quite the opposite. Particularly revealing, and of main focus here, are the pages from a 1977 textbook he co-authored with Paul and Anne Ehrlich, entitled Ecoscience. Some have been accused of “misquoting” the statements from this book, but take a look at the screenshots of key pages below and decide for yourself.

The text reads as a survey of various policy ideas related to population control, and it is implied that in a time of crisis such measures may become necessary. Suggestions include “insist[ing] that all illegitimate babies be put up for adoption”, “adding a sterilant to drinking water or staple foods”, and the creation of “a Planetary Regime—sort of an international superagency for population, resources, and environment”. This of course assumes that world population is rising to detrimental proportions, a worry that is discounted by current statistics. Most developed countries are currently experiencing population declines, and will in future generations not have enough young to support the old—a problem which would only be exasperated by globalist visions of forced abortions and mass sterilization.

These excerpts clearly echo a fascination with control that has plagued various world civilizations since ancient times—from Plato’s call for the State to raise all children and essentially destroy the family, to China’s one-child policy that was actually put into effect. The ideas contained within Ecoscience most certainly do not exist within a vacuum and displays a certain zeitgeist of elite thinking that endangers us all.

You can download the entirety of Ecoscience by clicking here, and view excerpts below taken from the PDF. 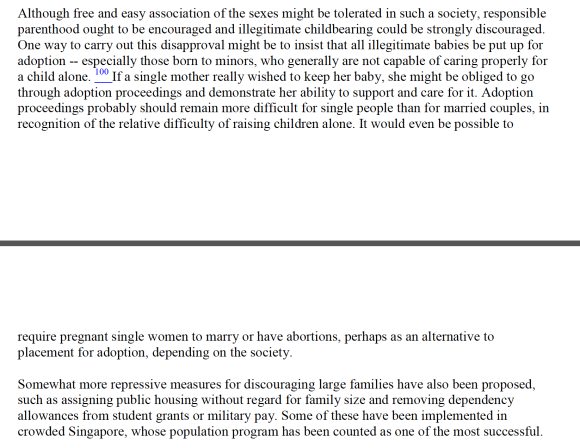 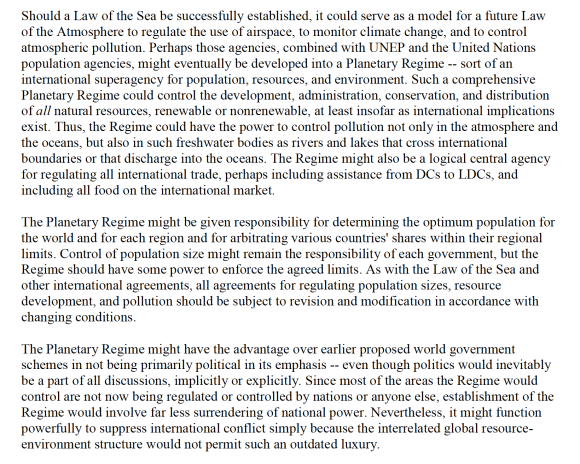 The United States of America has many secrets in its past—some secrets are darker than others.  After slavery “ended”, and as the frontier closed with the death of the American Indian, a new approach to controlling human populations gained popularity in the United States, namely that of eugenics.  First truly developed in England, the pseudoscience of eugenics was quickly exported to the U.S. at the start of the 20th century, and largely funded by a corporate elite including Carnegie, the Rockefellers, and the Harrimans.

The term “eugenics” was first coined by Sir Francis Galton in 1883, from the Greek eu, meaning “good/well”, and -genēs, meaning “born”.  Essentially a social philosophy which advocated for the elimination of those deemed “unfit”—the quest of which led to the forced sterilization of roughly 70,000 individuals in the U.S. alone, and found fullest expression in Adolph Hitler’s Third Reich—eugenics was a direct contradiction to basic human dignity.  Surprisingly, many notable individuals of the time expressed great zeal for this ideology, by creating societies, associations, and other think tanks that wrote legislation in support of forced sterilizations and other measures.  For instance, it may shock you to learn that Woodrow Wilson, when governor of New Jersey, signed such a bill in 1912.   It may also come as a shock that the eugenic impulse is quietly at work today, in various forms, with the very same intention—absolute control over the population.

Up next, a plan to sterilize populations by adding chemical agents to the water supply.

YOUTH IS (not always) WASTED ON THE YOUNG…

Today’s post is the first of a planned series, entitled The Eugenicists, which will investigate the lives of some of the most recognized and brilliant minds of the past and present.  Unfortunately, the individuals we will be focusing upon maintained or currently maintain a sordid outlook upon humanity, and demanded or do still demand complete control over the lives of others.  The revelations presented here will help guide the next phase of The Moonshiner.

The title of this post, “YOUTH IS (not always) WASTED ON THE YOUNG…”, is an innocent enough quote (emphasis added) from Nobel Prize winning Irish playwright, George Bernard Shaw.   The series will be presented in no particular order—for example today’s post on George Bernard Shaw was inspired by a group of four teenage students from Chicago.  Their participation in a recent spoken word poetry contest shows the immediacy, the wherewithal, and the courage of our youth to stand up to the tyranny of their world, and fight back with their most important weapon in their arsenal: their minds.

So Mr. Shaw, as the two videos below show, you were wrong about the validity of life, and also that The Youth is (not always) Wasted on the Young. 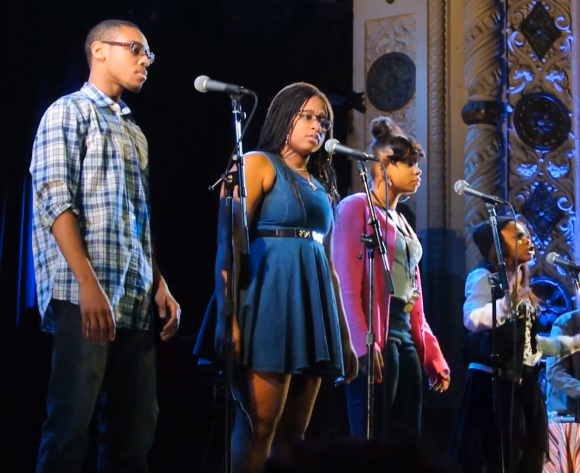 How Do You Defeat Tyranny? You Make Art. 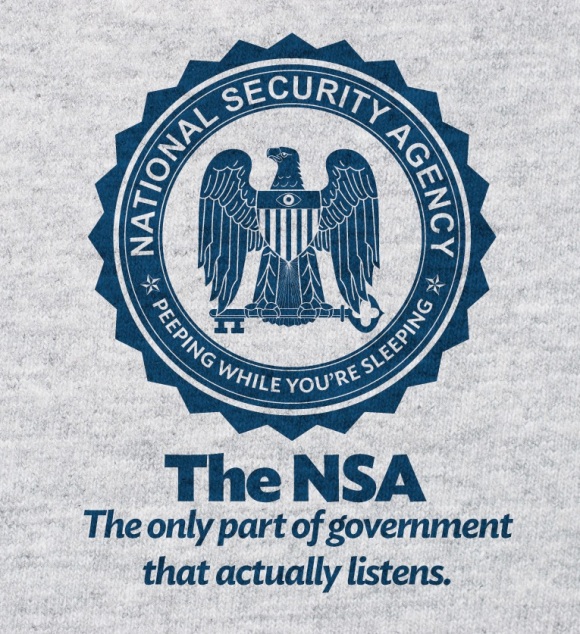 And be sure to visit LIBERTY MANIACS website and support their fight!

The Moonshiner is gearing up for it’s second issue, with lots of research still to be done.
We’ll be sure to share some of our findings and creative discoveries along the way.

Some of you may be asking yourself, “…what happened to him?”

While some may reply, “…business as usual.”

The System Is Rigged

The issues represented above and below (though they may seem unrelated) go hand in hand:

Every movement of ours is illegally spied upon and recorded, so when the inevitable mass civil uprisings occur in this country-

the government will know who will dissent and who will comply.

The solution is peaceful protest, but unfortunately, the societal engineers don’t want it that way…they only practice FORCE.

WHY ARE THESE PEOPLE SO UPSET???

The above video (done in jest) perfectly illustrates the natural reaction when a third party spies on the daily lives of private citizens.

We must thank Edward Snowden and Glenn Greenwald for forcing this reality, a topic of the utmost importance, into the national dialogue.

If you find yourself nervous discussing the criminal behavior of our government with others, we hope you find inspiration and motivation in these two Americans… 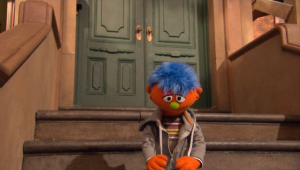 “…to induce in the inmate a state of conscious and permanent visibility that assures the automatic functioning of power. So to arrange things that the surveillance is permanent in its effects, even if it is discontinuous in its action; that the perfection of power should tend to render its actual exercise unnecessary; that this architectural apparatus should be a machine for creating and sustaining a power relation independent of the person who exercises it; in short, that the inmates should be caught up in a power situation of which they are themselves the bearers …”

-Michel Foucault, Discipline and Punish: The Birth of the Prison

Our News is Scripted…

Project Mockingbird…Over 65 years ago the CIA started infiltrating the major mass media outlets in the country. Through their “assets” implanted there, they began to “script” the news.

The Newspapers Have Arrived!!!

The newspapers are in our hands, and we look forward to getting them out soon!  A great big thank you to everyone for helping us get to this stage of the project!

Our Kickstarter campaign is now complete—we have a total of $3,250 to put towards our newspaper!!!  Many thanks to all 63 backers, and everyone who helped spread the word to their friends and family.  Thank you for believing in us, and in our message.  Critical thought is freedom!

The Moonshiner Is Reviewed On Visual.ly

Click on the image below to check it out! 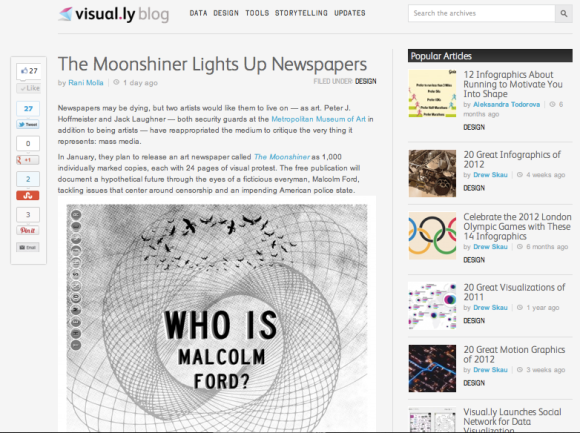 We have met our Kickstarter campaign goal, with 4 days left! A great many thanks to everyone who took the time to donate!!! And of course, if anyone still wants to donate, the campaign goes until Monday, January 7th. Any additional funding will be going towards the next issue. Thanks again!!!

More Art From The Moonshiner

Well not surprisingly, we have all survived the end of the world.  To celebrate, we wanted to share some more art from the first issue with you!  Below we have included a montage of different elements from selected pages.

This is page two of The Moonshiner!  It functions as a timeline, a dense block of text wrapping it’s way toward the jail cell. Beginning with the internment of the Japanese in 1942, the timeline moves through the remainder of the 20th century, into the 21st, and beyond into a hypothetical future. 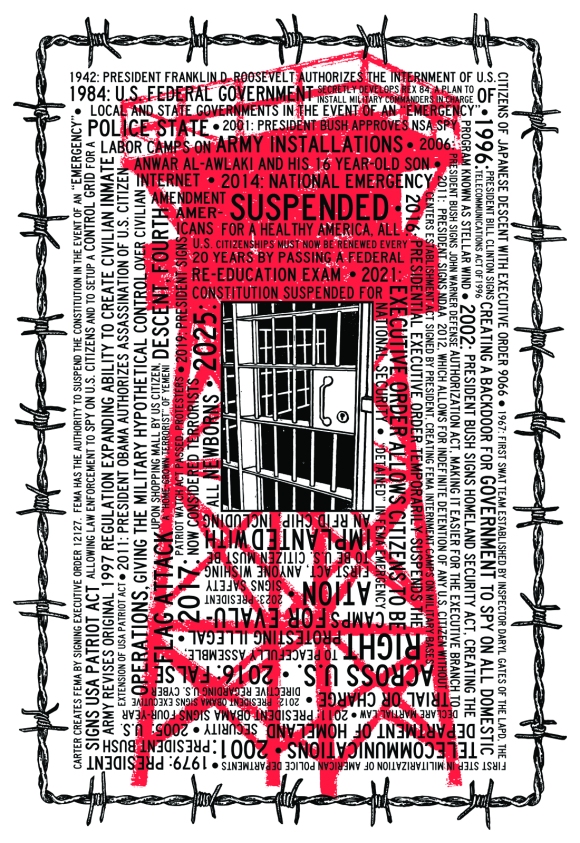